Is it illegal to fake online reviews?‎ 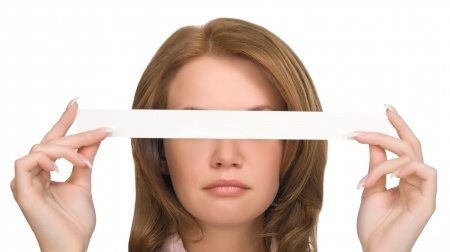 Are fake reviews legal in the UK?

Writing a fake online review has never been easier. A fast growing industry of online review ‎websites leaves very little hope to those business owners who want to play it fair. ‎

Last year, an investigation by The Times found that hotel owners in the UK were paying up to ‎‎£10,000 to agencies that promised to improve travel review rankings. More recently a damaging ‎research conducted by professors at Harvard Business School, resulted in an admission by YELP, ‎one of the most popular review websites on the planet, that nearly 20% of the reviews posted on ‎their site were likely to be fake.

Many businesses who hire online reputation management companies to help them repair damage ‎caused by negative online reviews, often choose not to ask too many questions about how the ‎miraculous improvement in their company’s online review ranking had occurred. They do ‎however need to be aware that in the UK, writing fake online reviews (or astroturfing, as this ‎practice is commonly referred to) is illegal.

If retailers distort online reviews they are in breach of rules contained in the Consumer Protection from Unfair Trading Regulations 2008 as well as advertising codes.

Prosecution for breaches of the Unfair Trading Regulations can be brought by the Office of Fair ‎Trading (OFT) and by the Trading Standards.‎ The current risk of getting caught by the OFT is fairly low. The organisation has not seemed to have ‎caught up with the practice yet. But at one point it will because of the scale of the practice and the fatal effect that fake reviews are ‎having on consumer’s behaviour.