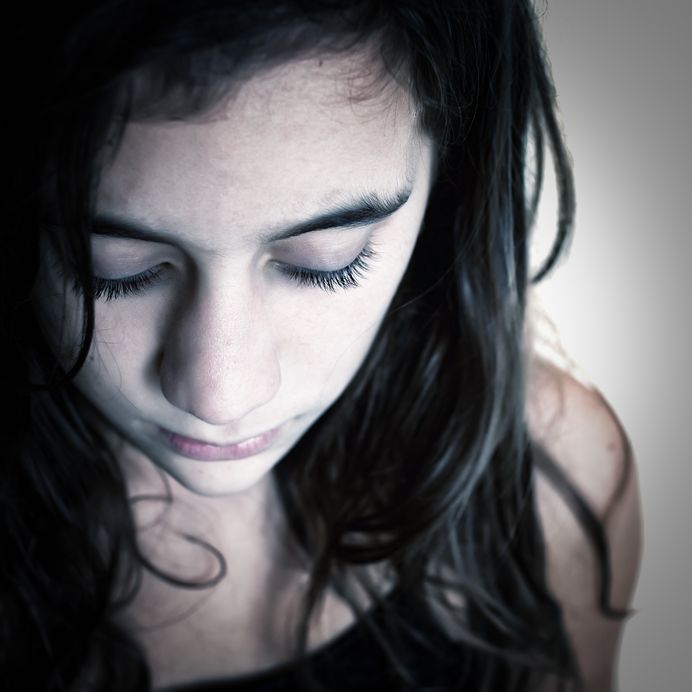 Occasionally, they are not even capable of giving valid consent because they are under the influence of drugs or alcohol or they are fearful.

We are aware of cases involving low budget production companies in and around London, which have encouraged victims to consume alcohol or drugs before and during filming. Other case involve threats of violence and false imprisonment of victims who initially consented to perform sexual acts ibut who later on, half way through the filming withdrew their consent.

As a result of threats or because they were not free to leave the set, for whatever reason, they continued performing until allowed to leave or were taken back home by the producers. It is not uncommon for vulnerable victims, usually in their early 20s, to be forced to have sex with a group of 10 men or more, picked up from the street, in return for a payment of £250 or less.

Other common circumstances that might invalidate consent are associated with what we term as “duress of circumstances”, where the individual allegedly consenting to participate in a degrading scene is doing so under so much pressure whether personal, financial or social, which results in their belief that they have no choice but to participate in that scene.

In circumstances where an individual was paid a sum of money and/or signed a contract of any sort, the payment or the signing of the contract could help prove the lack of consent rather than the grant of it.

This is particularly true if the contract is demonstrably unfair. For example, a performer who is not a professional actor and who agreed to receive a small sum of money, (commonly few a hundred pounds or dollars) in return for taking part in a hard-core pornographic film, where the amount paid was highly disproportionate to the actions they were required to perform on set or to be subjected to. Under normal, more sober circumstances, that individual would have never agreed to take part in a similar scene, and the only reason they agreed to take part at the time of filming was that they were subjected to undue pressure.

Furthermore, consent could be questionable even if they signed a contract or an agreement or a disclaimer whereit is clear from the circumstances that they had not been given sufficient time to consider the contract, did not understand it, had not sought independent legal advice, were unable to read or write, were under group pressure or pressure by the producer or the film maker or where what they had given up in terms of legal rights, was highly disproportionate to the remuneration they received. Evidence of this can be found in buyer’s remorse where for example half way through or very shortly after participating in a sex film, the amateur actor changes his or her mind, but is told that it was no too late to do so.

Whenever consent by an individual to participate in a particular sex scene simply doesn’t make sense because the acts are too extreme relative to the remuneration , it is likely that the consent was given under questionable circumstances. The usual rules of civil contracts might not apply to contracts concerning participation in sex films so a contract might mean absolutely nothing in terms of granting consent by the performer particularly if there was unfair balace of power between the parties. A contract to perform in an adult movie might also be invalid for other reasons, which are discussed in other articles on this website.

The type of legal rights, a performer in an amateur adult film is giving away, often go far beyond copyright or other intellectual property rights. The victim often also give away (and in some cases forevermore) their right to privacy, and their right to not have their personal data used in a degrading manner. Arguably, no one in their right mind would agree to give away so much in return for so little, unless they struggled to think straight at the time of forfeiting their own legal rights, and are unfairly taken advantage of. In fact, often the issue of consent goes far beyond civil legal rights and could create criminal liability on the part of the participants in the production of the film.

If the victim raises the issue of consent, even many years later, this could give rise to a police investigation and to potential criminal charges of rape, indecent assault and other related offences including conspiracy to commit a variety of criminal offences involving interference with one’s physical being. The victim might also be able to claim compensations from the perpetrators or from the Criminal Injuries Compensation Authority. All parties involved and present during filming could face criminal charges, including individuals who participate in sexual activities whilst knowing or having reasons to suspect that the person they were indecently touching or penetrating did not give valid consent.

From the growing number of enquiries of this nature to this law firm, it is starting to become clear that there is a huge problem involving vulnerable victims of rape on set who had been sexually exploited and who are too frightened and too embarrassed to revisit a dark period in their lives, which they are so desperate to put behind. There seem to be zero policing activity in this area and very little awareness of the issue by the general public.

If you have been sexually exploited on a film set, please get in touch with us. We will listen to you and advise you on the various options available to you to take action to remove any sex videos from the internet and/or take legal action against an individual or a company thathad been involved in your exploitation. If you just want to talk to somebody, our team is happy to hear from you too.