Many internet users who don’t necessarily know the law, might find themselves facing an arrest by the police, and even a prosecution for offences involving sending and receiving videos and images via social media, ‎harassment, access to unlawful content, breach of reporting restrictions, internet fraud, contempt of ‎court or internet sex related criminal offences. Many of the internet and social media related crimes can be committed unintentionally and without any criminal intention by the person being arrested.

Police station attendance all over the UK

Unfortunately, when criminal offences involve internet use, it can be a real challenge to find ‎suitable legal representation or a police station accredited representative who has adequate knowledge and experience, to deal with such matters.‎ The vast majority of criminal defance lawyers who are qualified to provide legal representation at the police station, lack in the understanding which is required to be able to adequately represent their clients in relation to internet and social media crimes.

Still, too many alleged suspects who are called in for questioning, or who are being questioned by the police about internet related crime, end up with poor legal representation at the police station and at court, by ‎lawyers who simply fail to properly grasp how the internet and social media really work.

There are also too many solicitors, barristers and often judges, who still find analysis of forensic internet and social media evidence extremely challenging and who find phrases such as SEO, DNS or URL too confusing and too ‎‎"technical" to understand. At the same time, suspects who face police station interviews and possibly a charge for a serious criminal offence, are often unaware of the ‎possibility that their actions could actually land them in jail.‎

The lack of understanding of the internet, in its deepest meaning, within many in the legal profession, could result in a significant disadvantage to a suspect who had been summoned to a police interview in a police station, where their telephone and computers are taken away from them and where their rights as suspects in a digital investigation is not communicated both to them and to the police property. If your police station representative is lacking the much needed knowledge and understanding of how the internet really works, this could impact on the outcome of the police investigation, and possibly the outcome of any criminal trial.

If you, or a member of your family, had been arrested for a social media or an internet related criminal offence, instructing a specialist social media lawyer could make the difference between being able to deal the case or being led yourself by the police. A police station lawyer who specialises in internet and social media law, will take a proactive approach throughout your interaction with the police and will place you in a confident position throughout the police investigation.

Often, our specialist social media lawyers have a better understanding of the evidence than the investigating police officers themselves. In many cases, social media related crime, is being investigated by specialists community safety police officers who have only basic training in social media and the internet in general. In fact, in some cases, their knowledge is so poor, that they jump into conclusions that are prejudicial to the suspect or the defendant.

When you call us for legal representation at the police station, you will have a guarantee that the solicitor attending the police station is going to be a real, qualified solicitor with at least 20 years of experience in practicing criminal defence law and in analysing forensic evidence.

Nearly all other law firms will send you to your police interview either with a random agent who might not even be a qualified solicitor, but only an accredited police station representative, a trainee lawyer or paralegal, or a qualified solicitor whose practice is focused on general criminal law. All our specialist social media solicitors are:

At Cohen Davis Solicitors we are often far quicker than the police in securing evidence for our ‎clients, particularly when the crime involves foreign jurisdictions. To give one example, we can ‎obtain full disclosure from GoDaddy or PayPal by issuing quick subpoenas in their local courts in ‎less than 48 hours.

It would take the police on the other hand at least 4 months just to obtain ‎permission and the necessary budget to process a request for the same evidence.‎ Our specialists criminal defence lawyers’ experience means they can often gain fast access to evidence that could make significant different to your case.

Because our law firm is a specialist firm in social media and internet law, we have built systems and processes that are unique to our law firm and which help us process and analyse large amounts of information with relative ease and with a huge efficiency.

We have an app that can digitally analyse forensic evidence, and we use high-end tools and the latest technology, including artificial intelligence to help us find, review, analyse and understand large volume of evidence that could disprove the police case against you.

If you don’t have access to those tools, you could easily find yourself having to go through hundreds and even thousands of digital posts, in the old fashioned way, a where some evidence or their context could easily be lost or misunderstood.

Police station attendance all over the UK

If the police wants to speak to you, or to a family member about an internet law or social media related criminal offence, you will often be first approached by the police to arrange for a police interview. As soon as you are contacted by the police, get in touch with our office and we will do all the arrangements for you to make sure that you are represented at the police station by the highest calibre internet and social media lawyer.

If you have been arrested and you, or your family member is already at the police station, waiting to be questioned by the police, we can often attend on short notice anywhere in London, Essex and parts of Hertfordshire, and anywhere within the M25, under short notice.

If you are arrested and taken to a police station which would require long travel, we will either provide you with telephone advice or will try to persuade the police to release you on bail and rearrange your police interview to a date and a time where you can have your specialist social media and internet law solicitor attending with you.

If then you are arrested or prosecuted for a criminal offence involving the use of the internet, you ‎might find that your local criminal lawyer or the duty solicitor is unable to effectively represent you at the police station or ‎in court. This is because most criminal lawyers in the UK who are also accredited, and qualified police station representatives are not internet literate. 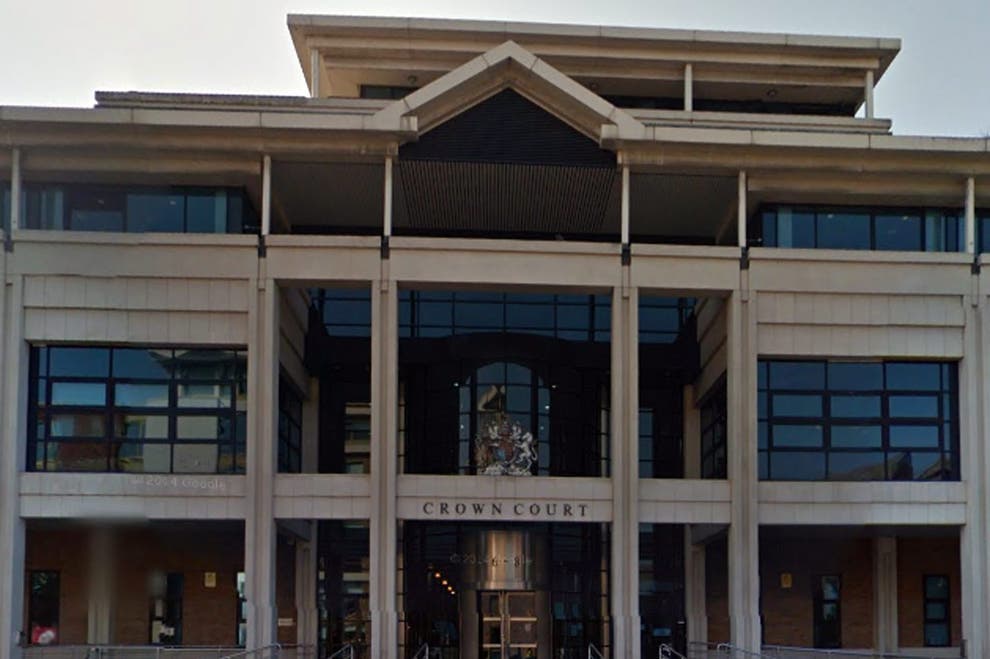