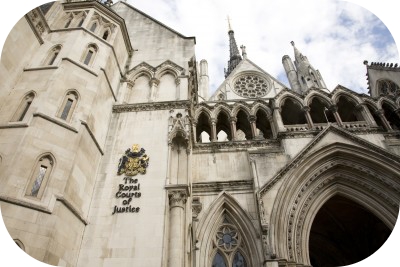 In this article we will briefly discuss the law of defamation in England.

The main aim of defamation law in England is to provide an opportunity for individuals and companies to assert their good reputation against attack.

The right to assert one's good reputation often competes with other rights which are embedded into English law by the Article 10 of the European Convention on Human Rights, which provides for an individual’s freedom of expression.

Courts in England therefore need to achieve a balance between these two competing rights. This is the area where most defamation disputes arise. If you believe that you have been defamed on the internet or in some other publication, and are considering your legal rights,  you will need to prove these three main elements:

The words are defamatory

While there is no concrete definition in law, factors considered in determining whether or not your name has been defamed on the internet include answers to the following questions:

The words refer to you

It is relatively easy to prove that the published words refer to you if the published material contains your name and/or picture, but often only nicknames or innuendos are used. That means the courts will need to decide whether the material can satisfactorily be made out to refer to you--in other words, whether a "reasonable reader" (i.e., an average member of society) would make the connection to you.

The words have been published

The legal definition of defamation is the publishing of untrue material that would lower another’s reputation in the eyes of a right-thinking member of society.

The word "publishing" does not necessarily refer to material that has been written down. "Published" in this context simply means transmitted to a third party. Slander, for example, is defamation in a transient form, and does not have to have a written element to it.

In recent years, the vast majority of defamation claims have arisen with regards to material that is written down and published, either on the internet or in a newspaper or magazine.