After 13 years of suffering harassment at the hands of her troll, Paul Curran, social media lawyer Yair Cohen helped Lindsey Goldrick Dean get her life back.

Why is the case of Lindsey Goldrick important

Why is the case of Lindsey Goldrick important

The case, which was concluded on the 9th July 2018 at the High Court in London, saw another online trolling victim win damages and a court order to restrain her troll from ever harassing her again. Solicitor Yair Cohen who helps harassment victims win cases where the police are unable to assist, said that “there was little justification for the police to leave Lindsey Goldrick Dean to fend for herself in view of the overwhelming evidence against her harasser Paul Curran. The case gives hope to women who suffer sustained online harassment and who receive little or no support from the police.” In addition to being awarded undisclosed amount of damages, Mrs Goldrick Dean’s barrister read a statement in open court setting out the extent of her harassment.

Throughout the period of harassment, Paul Curran harassed his victim by designing and publishing websites, some of which were named after his victim and all of which contained materials about her, including a mixture of offensive, private and/or confidential information. He then e-mailed, telephoned, and sent post to her friends and family, to bring the said websites to their attention.

He deliberately ‘search engine optimised’ the offensive websites to try and ensure that they ranked prominently on a search of his victim’s name and bought a Google banner advertisement which included a photograph of his victim and a link to one of the websites.

He continued by creating two user accounts on Twitter, using his victim’s name. To each account, he posted messages containing his victim’s photograph and a link to one of the websites. Like many of the online harassment cases that our harassment lawyers take on, this case was challenging, as we were facing an evasive and a particularly difficult internet troll, with knowledge and understanding of computers, websites and SEO, who despite having plenty of opportunities to do so, refused to take responsibility for his own actions. 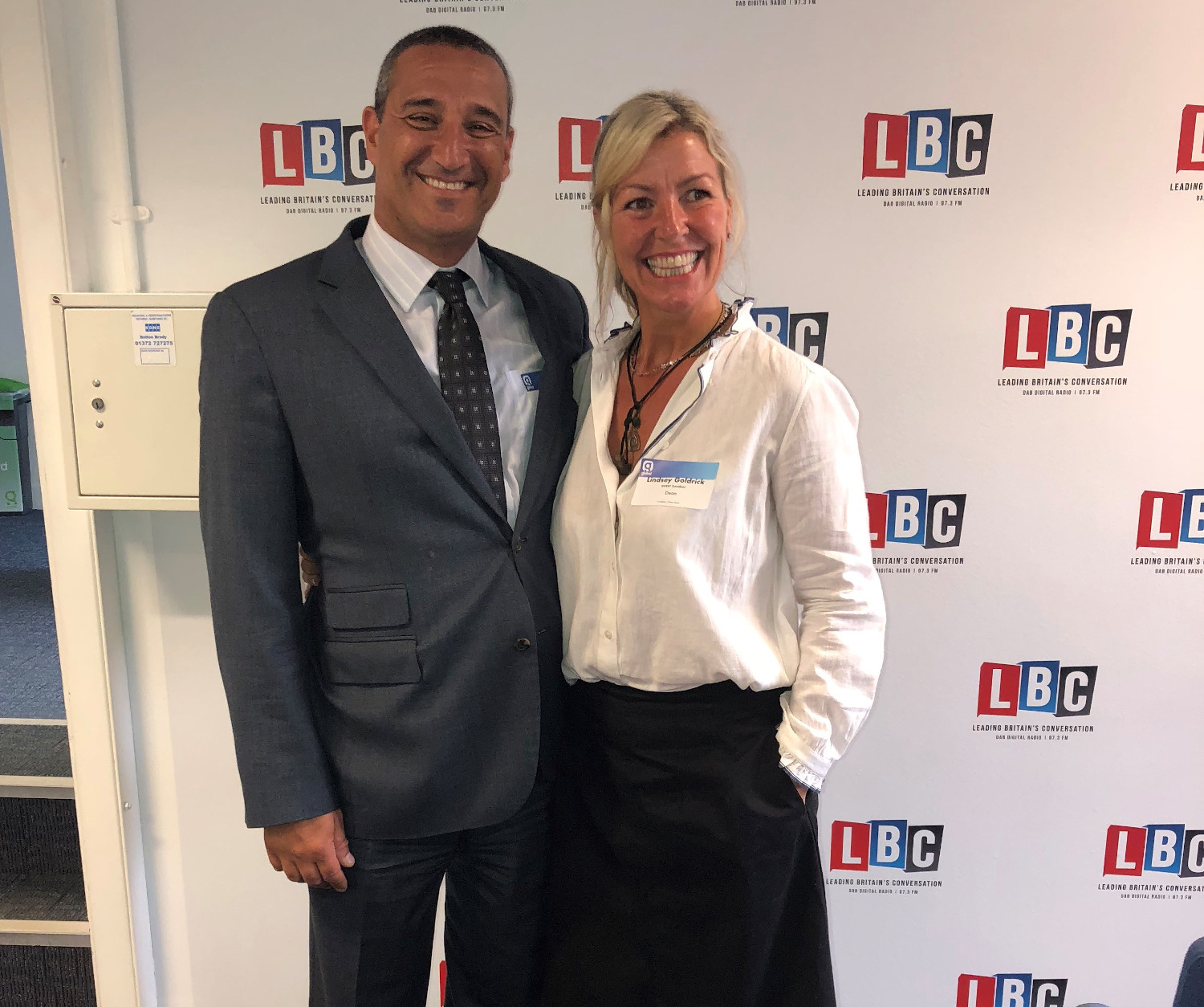 It took approximately 13 years to bring Mr Curran to justice. Ms Goldrick-Dean reported him to the police on at least three occasions. Initially, the police warned Mr Curran about his harassing behaviour, but he then continued to harass his victim. There was very little appetite by the police to reopen the investigation and after Mr Curran went to work in Germany for a while, the police decided to close the investigation.

After asking the police to re-open the case investigation a few times, Ms Goldrick-Dean was pushed away for the last time when a policewoman admitted to her that the police had no idea how to deal with the matter.

Ms Goldrick-Dean then sought the help of various solicitors and law firms, but no one was willing to take on a case, which involved 13 years’ worth of evidence, an evasive defendant and a devastated harassment victim with no money. It took nearly a year of legal work for Yair Cohen to bring Mr Curran to admit to the harassment of his victim.