How to post a review which is not illegal

What can I say in an online review without risking a claim for defamation?

Some authors of online reviews about businesses are not aware that in England, when it comes to defamation, the reviewer could be liable not just for the words published , but also to the innuendo. Innuendo is a hint, or a meaning that once may attribute to the words themselves. It follows, that in defamation cases in England, a reviewer is unlikely to escape liability just because the express words used were not strictly speaking defamatory. What is also important is what readers of the online review understand from reading the review. People’s understanding of a matte often goes beyond the simple words used. Readers of online reviews have learned to read between the lines.

Furthermore, not saying anything defamatory but rather repeating what somebody else had said, could also land a reviewer in deep trouble. Often people write various online reviews under different pseudonym and on different review websites, with the intention to create credibility and validation to defamatory posts. Remember, even if you quote somebody else’s online review accurately, you might still be liable for defamation even if no action is taken against the original author of the defamatory review.

Can I be sued for defamation if my online review is vague?

In a defamation cases, particularly when the subject matter is a defamatory online review, there could be a major dispute between the reviewer and the person or business who is alleging that the online review was defamatory, over what the words mean. In considering the real meaning of the words, a court will be invited to also consider words that had not been used.

For example, an omission of an important fact. The omitted fact, (for such as that the business issued a refund after the reviewer had raised a compliant) could be of great significance when it comes to considering the meaning of the words used I in the online review. The business which is the subject of the defamatory online review will most likely try to exploit ambiguity and omissions claiming that the readers of the online review will understand it in a defamatory sense. 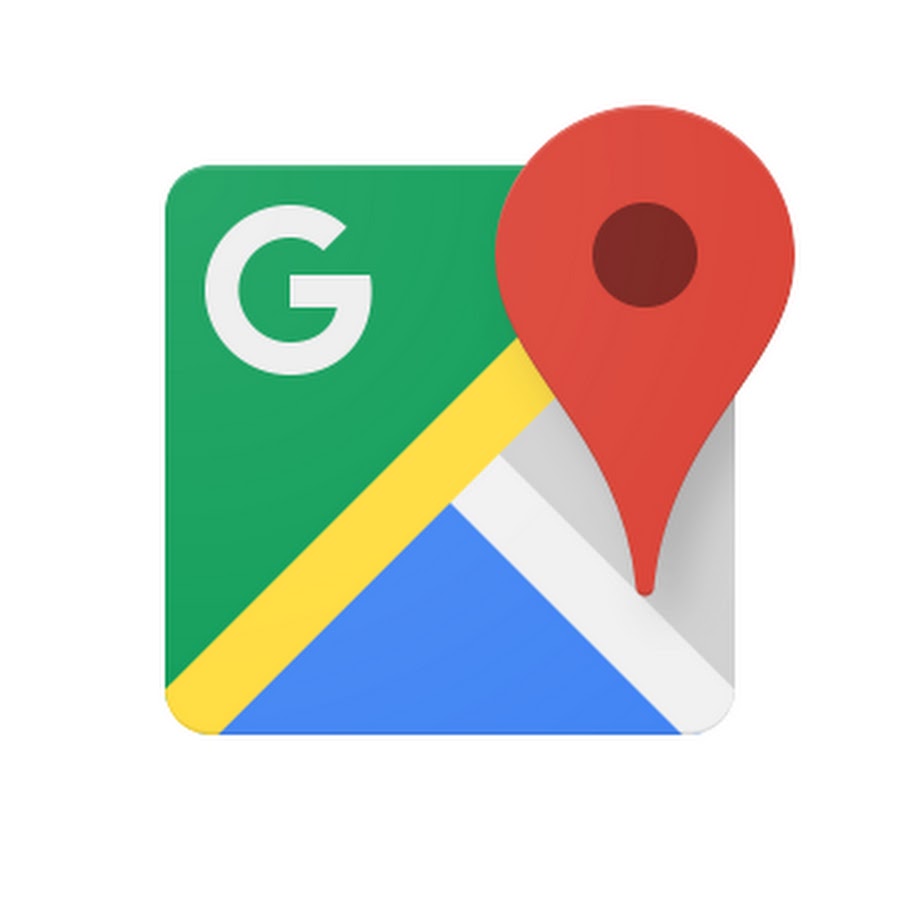 You should try to eliminate ambiguity and convey your meaning precisely. Also ensure that you include all important facts, even if they aren’t in your favour. Is truth a complete defence for defamation Truth has always been considered as a safe defence in defamation cases. However, when it comes to defamation on online reviews, the truth as a defence could be a bit tricky.

A witness in court has to swear “to tell the truth, the whole truth and nothing but the truth”. It follows that telling the truth might not be enough. It has to be the whole truth, no omission of important facts, and nothing but the truth, no mixture of truth and fiction. If you are going to tell a painful truth, make sure that you have evidence to support it. Ensure you double check your sources and that you verify their credibility before publishing. A good source will have first-hand knowledge. It will not be a second or a third hand hearsay. A good source should also be prepared to lend their support to you should the case go to court.

Can I express my honest opinion in the online review?

There is a defence to a claim of defamation in England, which is honest opinion. To be able to rely on the defence of honest opinion, you must genuinely hold the opinion expressed in your online review. Some online reviewers sate their opinion as if it was a fact. When writing an online review, you must be clear that you are expressing your own genuine opinion.

You can use phrases such as “I think”; “considering the facts, I concluded that”, “I assume” etc. In some cases, you will need to be able to explain why you thought of a business or an individual in a particular way or what in the facts prompted you to come to certain conclusions or assumptions about the business you were reviewing.

You are entitled to come to your own conclusions based on your own experience, but it could be difficult for a reviewer to justify concluding that an owner of a particular business is a “thief” or that the business is a “scam” without having an actual proof of that. You must always take particular care with allegations of criminality and allegations about what is going on in someone’s mind (for example, that the business owner intended to rip you off).