What is a Google bomb? 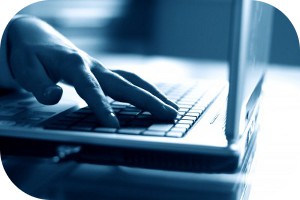 The phrase Google bomb is used to describe various practices and techniques aimed to "marry" two or more unrelated words of phrases in order to bring about a particular search result.

An example would be when a phrase such as “Teacher Paedophile in South London” is artificially linked to the name of an innocent individual.

A Google bomb is developed by first creating a large number of web and email links to a web page that contains a combination of the two phrases.

The links (which are called anchor hyperlinks) have text that contains one or both phrases. The number of links needed to create an effective Google Bomb is subject to The Theory of Internet Relativity, which means its success depends on how much competing content already exists on the internet at the time of creating the Google bomb.

Very often, individuals are linked in such a way to sites that contain names of sex offenders or corrupt company directors.

Sadly, in many cases the people who create momentum for the Google bomb are the victims themselves, along with their friends and families, who continuously click on the anchor hyperlink out of curiosity or concern.

A Google bomb at its most effective can cause enormous and long-lasting damage to its unsuspecting victim, all created from someone’s back room.

Witness an example of a simple, yet very harmful Google bomb on the Internet Law Expert blog.